CHANGING THE WORLD ONE BED AT A TIME

As hospital needs continue to grow, the shortage of beds for patients has become critical. Please help Relief Bed International to meet the emergency bedding needs across the country now.

2019 Point-in-Time count identified the vast majority of the homeless population lived in some form of shelter or transitional housing (357,660 people). However, approximately (210,000 people) lived in a place not meant for human habitation, such as the street or an abandoned building.

An estimated 171,670 people in families were identified as homeless. 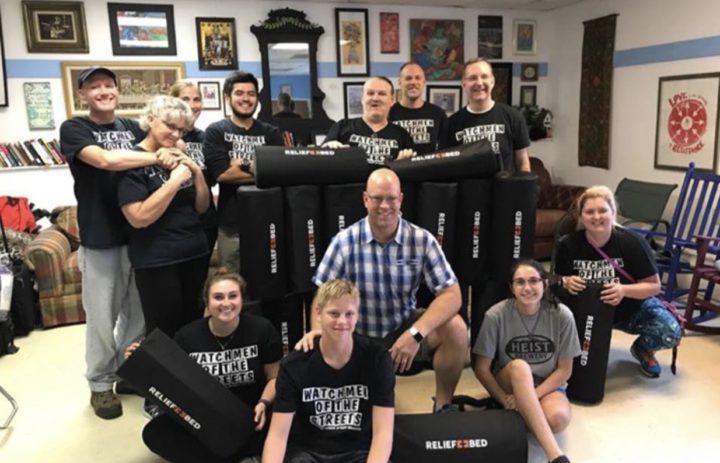 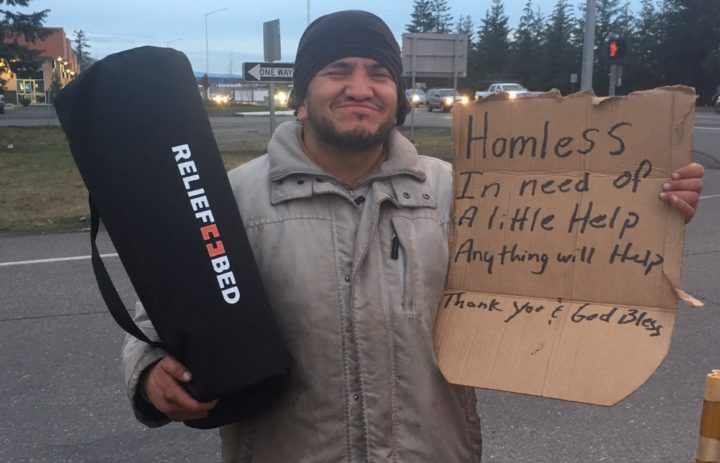 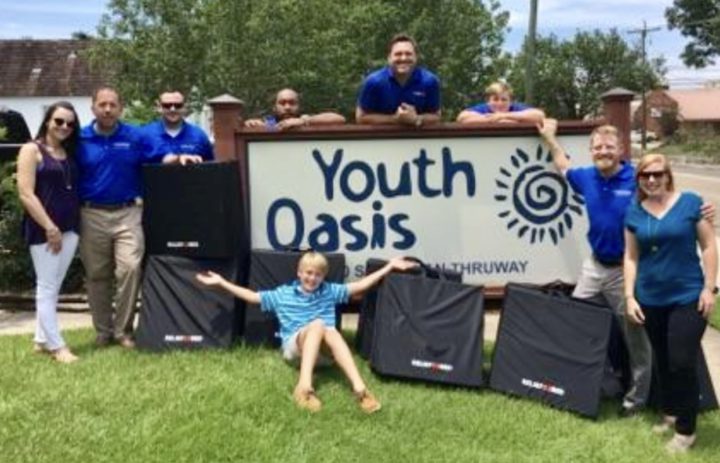 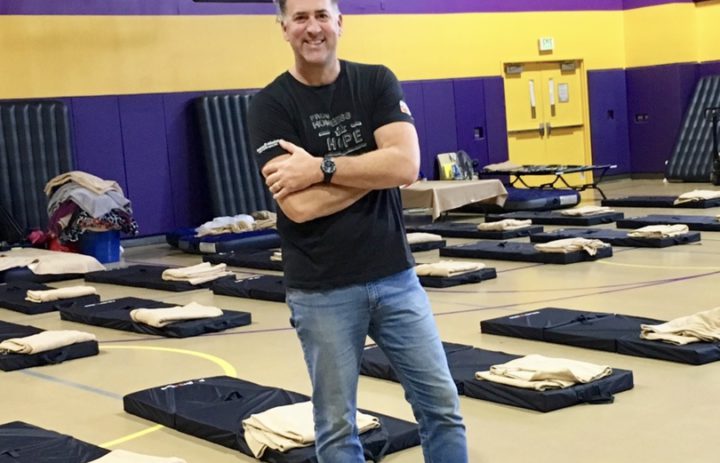 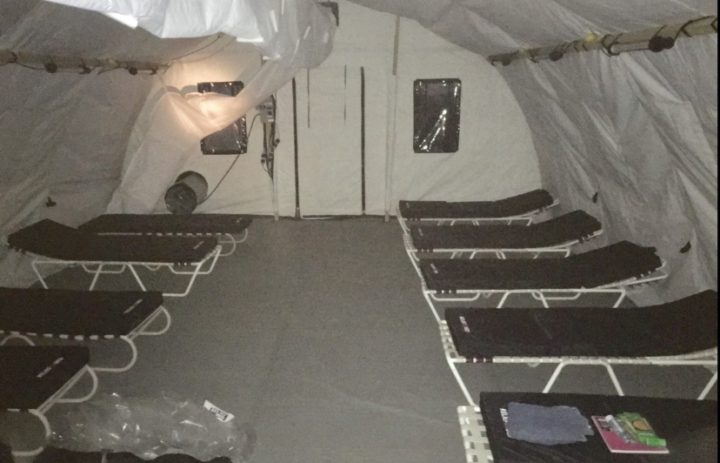 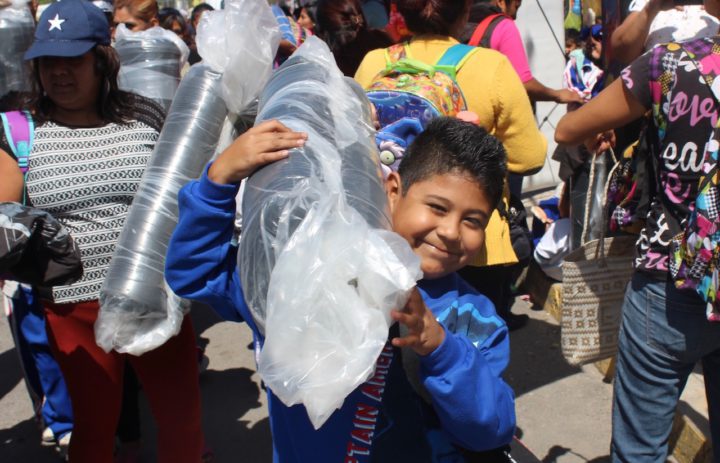 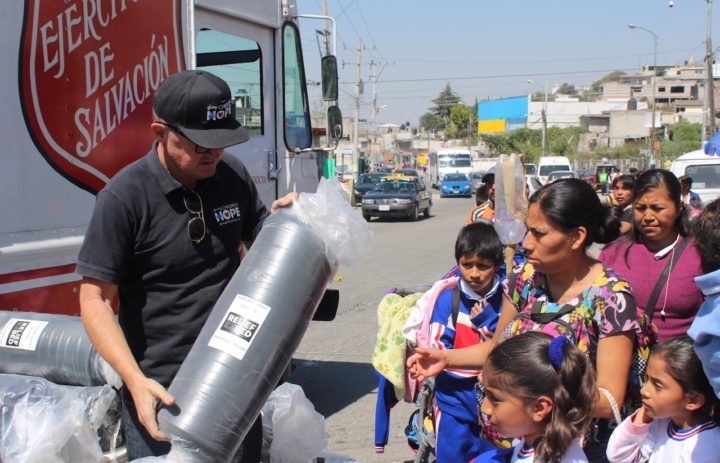 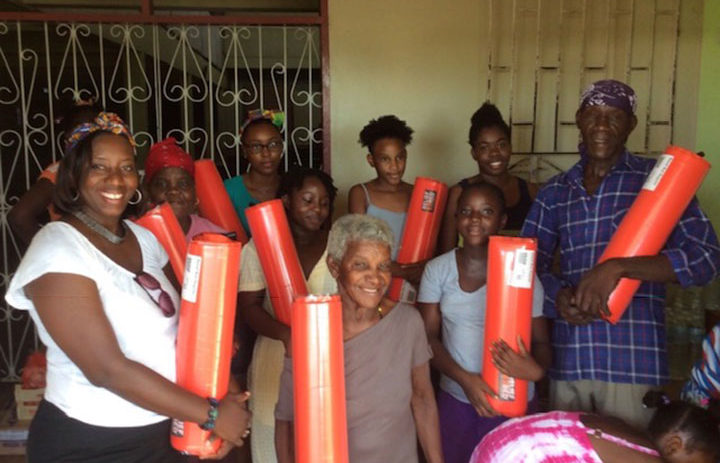 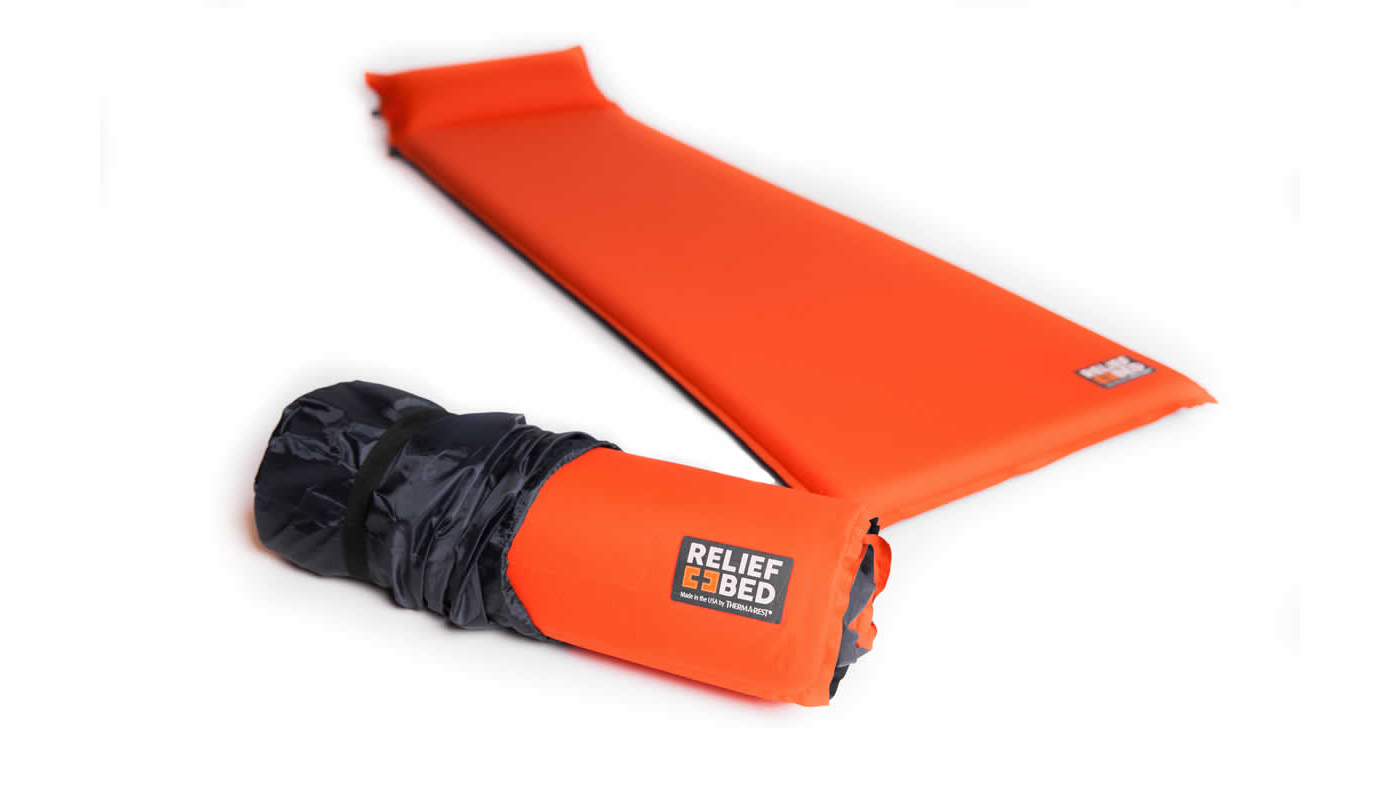 Each bed can be deflated, rolled, and compacted for easy transport. When rolled, the Relief Bed measures 7″ in diameter and 20″ long.

Total firmness adjustability allows sleepers to choose their perfect sleep scenario. Add or release air from the bed and pillow, close the valves, and get some rest.

Created in partnership with Thermarest®, the world renown outdoor products manufacturer with over 40 years of experience.

MADE IN THE USA

Donate a bed, Change a Life! 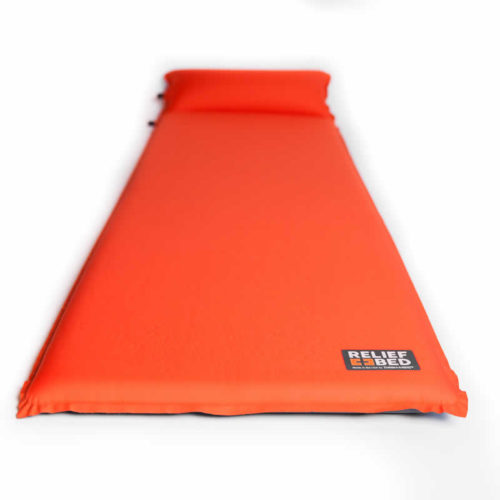 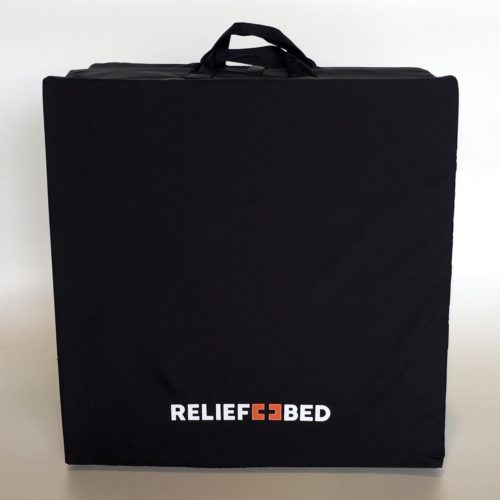 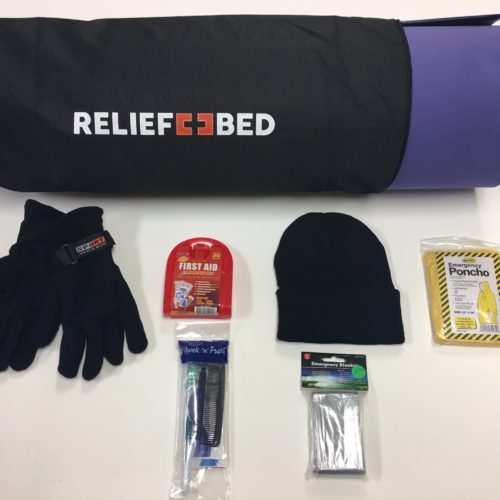 to bring this vision to life and to make it a sustainable venture.

We understood from inception that we would need to partner with organizations that were “best in class” in many areas to bring this vision to life and to make it a sustainable venture. 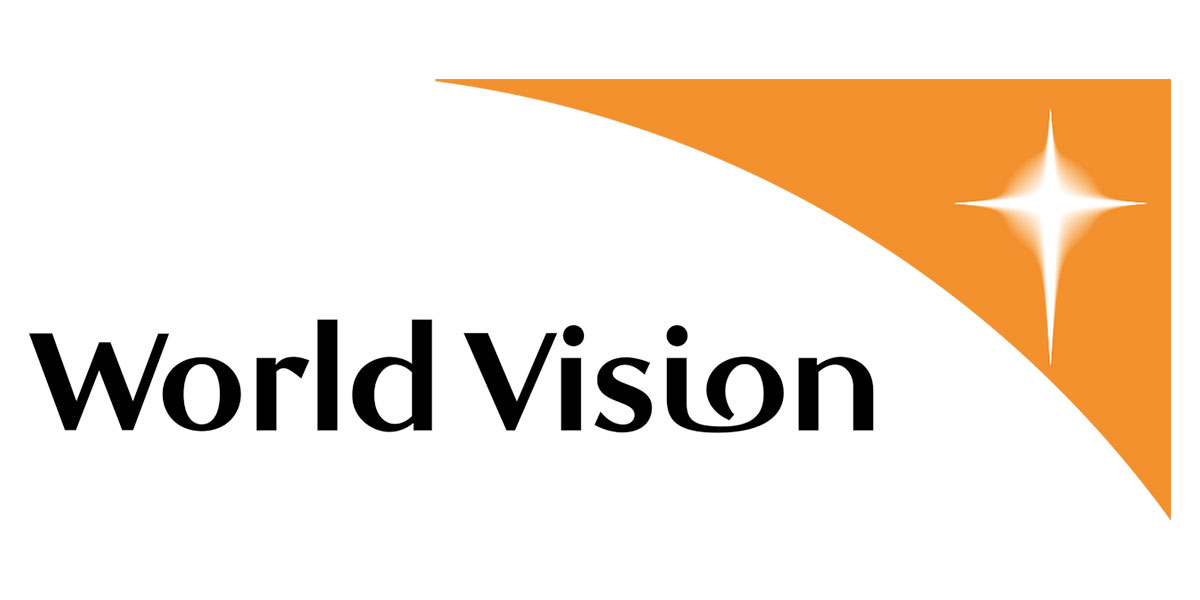 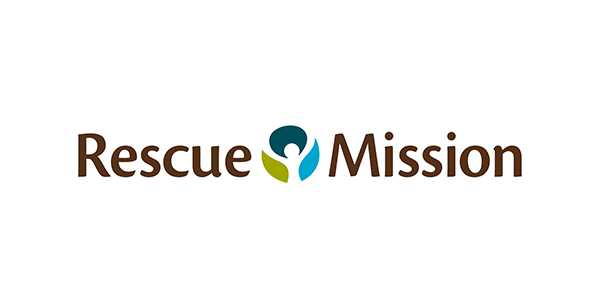 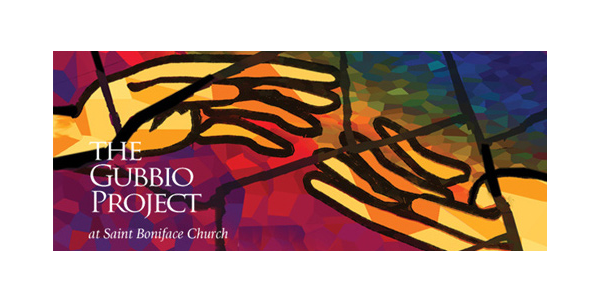 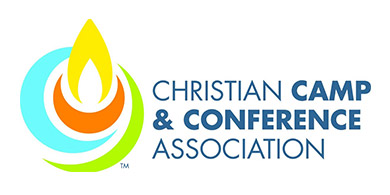 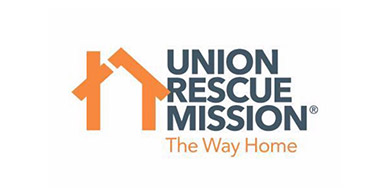 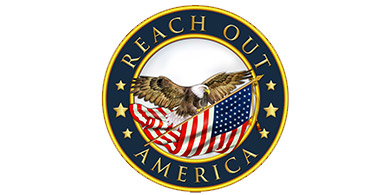 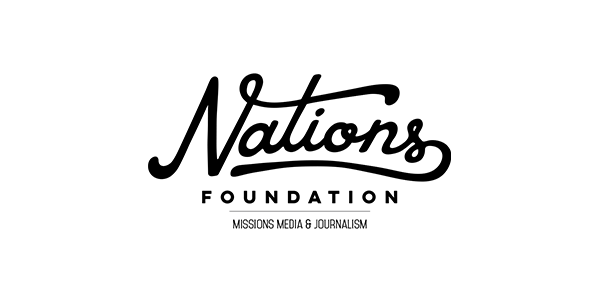 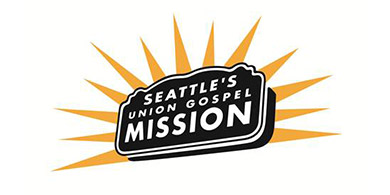 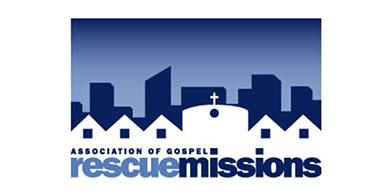 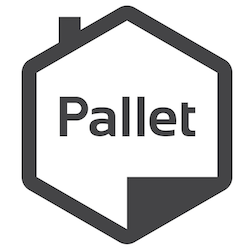 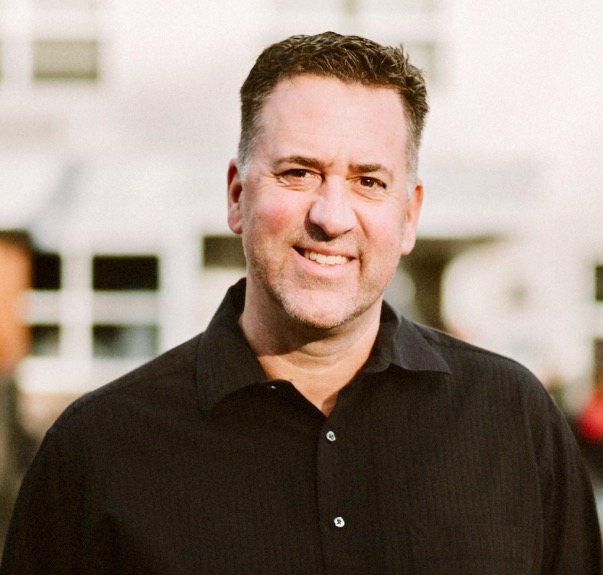 Relief Bed International® founder and innovator Scott Smalling spent the last 30 years in the bedding and specialty foams market. Most noteworthy in his career, Scott was the original founder of the ComforPedic® brand which manufactured and marketed premium priced memory foam mattresses. While at the helm of ComforPedic® Smalling felt most fulfilled when he was leading outreach and disaster relief projects throughout the US.

In early 2015, Smalling felt a prompt in his heart to create beds that could be enjoyed by everyone, especially those that don’t have a bed! Relief Bed® is the realization of that dream for Smalling, whereas, he could combine his expertise in providing better sleep with his passion for helping others.

Each of you should use whatever gift you have
received to serve others, as faithful stewards of
God’s grace in its various forms.
1 Peter‬ ‭4:10‬

“Relief Bed® was created to help provide strength, better health, and ultimately,
HOPE to people living and working in fragile areas around the world.”

LET'S CHANGE THE WORLD TOGETHER. 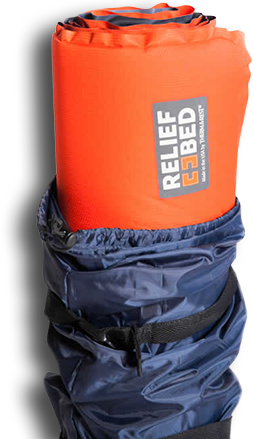